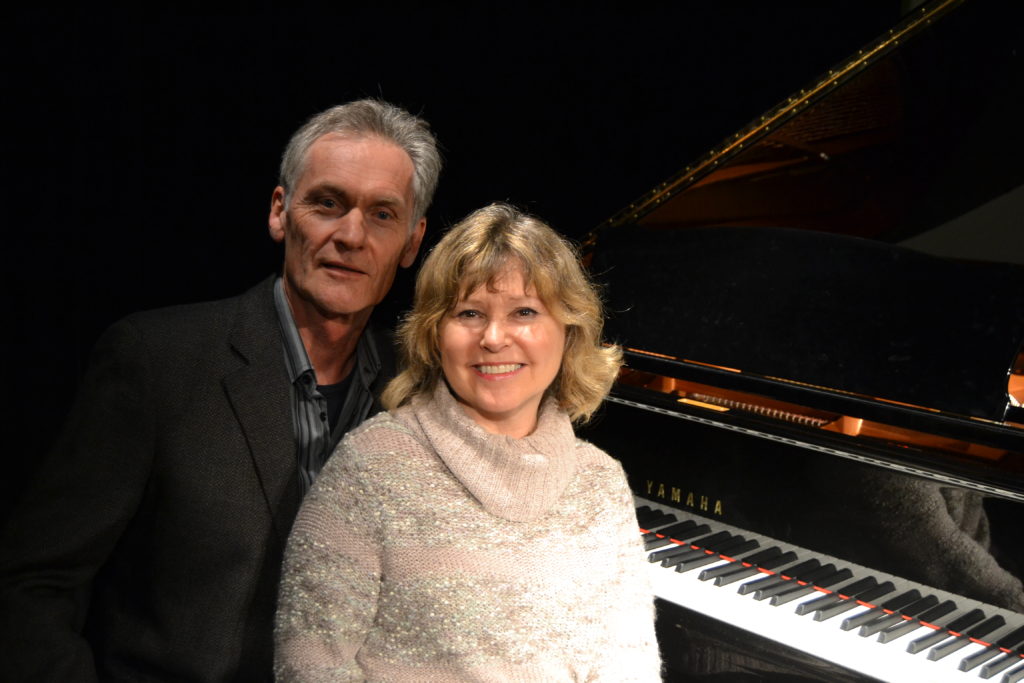 Bonnie Silver-Kraft is an internationally respected producer and editor of classic music CD’s.  Recognized as one of the top producers in the classical music field, in 2011 she received a Grammy Award for music production for ‘Best Chamber Music Recording’, and as well has received 3 Grammy nominations as classical music producer.  Along with her husband Norbert Kraft, she has produced and edited almost 400 CD’s, ranging from solo instruments to large orchestra and choir.

As North American Artist and Repertoire Consultant for Naxos Records, the largest classical label in the world, she has introduced some of Canada’s finest classical musicians to the international CD market.

Her career has included being a touring pianist and harpsichordist (1975-2000), and a teacher and examiner of piano and theory at the Royal Conservatory of Music (1972-1993).  She has served as a volunteer for cultural organizations since 1984.

In 2012, Bonnie Kraft was awarded the Queen’s Diamond Jubilee Medal for her musical accomplishments and volunteerism.

Norbert Kraft enjoys the well-deserved reputation as one of the most outstanding classical guitarists of his generation.  He was the first North American to win the 1985 Segovia International Competition, held in Mallorca, Spain.

A best-selling recording artist, with 17 CD’s available worldwide, Norbert Kraft’s award-winning recordings have received accolades in such publications as the New York Times, the London Times, CD Review, Hi Fidelity, Gramophone Magazine’s “Critic’s Choice “, and Classic CD’s “Favourite CD of the Year”.  His Naxos recording of Joaquin Rodrigo’s  “Concierto de Aranjuez”  has been listed as the definitive recording of that work by “Gramophone & Classic FM” in ‘111 Greatest Works’.

Norbert Kraft has toured extensively as soloist and chamber musician, and as well has performed concertos with dozens of major orchestras, such as the Boston Pops and the Montreal Symphony.  His concerts and recordings have won him extraordinary praise:

Norbert Kraft has given a number of Command Performances for dignitaries and heads of state, including two of Canada’s Prime Ministers, and was chosen to represent Canada at World Expos in Osaka, Japan, and Sevilla, Spain.

An award winning recording producer, Norbert Kraft has engineered and produced over 350 recordings, including  orchestra, soloists, opera, choir, and chamber music, and serves as the artistic director of the Naxos Guitar Collection, the most extensive recording project of guitar repertoire ever undertaken.  His productions have received 4 Grammy nominations, one Grammy award and one Juno award.

A respected educator, Norbert Kraft was Professor at the University Toronto and the Manhattan School of Music (New York), as well as conducting master classes throughout the world. He has compiled and edited many musical publications, including the extensively used Royal Conservatory Guitar Series.  Many of his students have gone on to pursue professional careers in music and teaching at the university level.

Page load link
Please be advised that our ticketing agent, AudienceView, is having server issues and is in the process of fixing the error.  If you cannot access tickets, please reload and try again after a couple hours.
Go to Top